Internet in India was launched commercially by VSNL (Videsh Sanchar Nigam Ltd.) way back in 1995. The initial speeds at the launch were 9.6 kbps, yes you read it right. It was at the pace of 9.6 kbps, the Internet started its journey in India. It began with a mere thousands of subscriber base which after 21 years has sored to around 462 million. 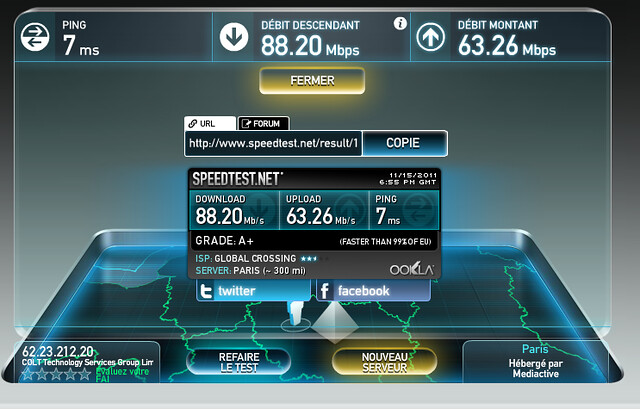 The 9.6 kbps speed was the maximum available speed and there were plans available from 2kbps for home users. Now you can imagine downloading even a 5mb file could take ages. Lets just not discuss about downloading the bigger video files. Even during the year 2000-2001 the internet speeds could only progress to a 64 kbps mark.

Only in the year 2004 the TRAI came up with the ‘Broadband Policy 2004′ which defined Broadband Connectivity.

An ‘always-on’ data connection that is able to support interactive services including Internet access and has the capability of the minimum download speed of 256 kilo bits per second (kbps) to an individual subscriber from the Point Of Presence (POP) of the service provider intending to provide Broadband service where multiple such individual Broadband connections are aggregated and the subscriber is able to access these interactive services including the Internet through this POP.  The interactive services will exclude any services for which a separate license is specifically required, for example, real-time voice transmission, except to the extent that it is presently permitted under ISP license with Internet Telephony.

The Broadband Policy 2004 set up a milestone and the internet speed craving started building amongst the users. The users steadily started to looking for options providing them good speeds ready to shed out more money. The advent of 2G, 3G and 4G brought out few other steps towards making internet experience much more soothing. The speeds have moved from Kilobytes era to The Megabytes era but the craving for speed is still on.

The next revolutionary step is big than the bigger it is of the internet speeds slowly moving to take a bigger leap towards the Gigabytes era. The internet plans of speed over 600mbps are out and soon we can see internet speeds hitting the 1Gbps mark in the Indian broadband market. Technology always outsmarts itself. It is difficult to analyze whether the evolution is need or greed of mankind.