The OpenSSL bug came as a shock to the industry as the exploit in the system went unnoticed for a long period. Security experts believe that nothing much can be done by the Internet users to protect themselves from the recently uncovered “Heartbleed” bug.

The bug resides on the website’s encrypted servers so the issue needs to be fixed at the server end. But after the bug was found on android’s Jelly Bean a client-side loophole came to light.

Google had posted an article by Matthew O’Connor, Product Manager on its blog posted to address the issue.

He had in the blog posted the various steps taken by Google against the Heartbleed bug. For Android users he has mentioned that all the versions of OS except one are safe from the threat. Android Jelly Bean 4.1.1 is the one vulnerable to heartbleed. 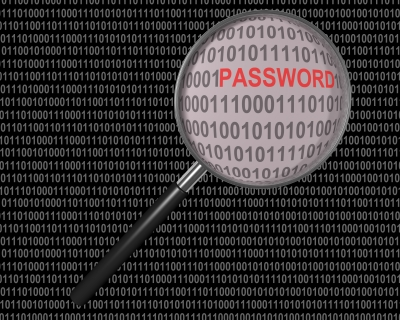 Google has successfully patched the bug and released updates for its vulnerable Jelly Bean. However the handset manufacturers and network operators are not eager to push android updates to its subscribers. This leaves the OpenSSL bug window open to hackers.

Android Heartbleed bug video on how the sensitive info is stolen:

To highlight the seriousness of the flaw, Lacoon – A Mobile Security Firm had recently launched the android heartbleed bug video. This video shows how your credentials are stolen on a secured connection though the OpenSSL is patched on server-side.

The Android heartbleed bug video, shows that the heartbleed bug is not just confined to server-side exploit. The loophole in OpenSSL on Android Jelly Bean 4.1.1 can be used to steal information. The video shows browser’s memory polling to the exploit server, stealing and sharing server keys and credentials.