Recently the elections were concluded in the Indian subcontinent and the results took up everybody by surprise. The BJP (Bharatiya Janata Party) came up into power with a landslide victory. The win by the party with such a big margin was not expected.

It was after 1984 that a single party has won with such a big majority. There was the anger and discontent of the people against the UPA Government. But what played a major role was the social media.

The then chief minister of Gujarat, Mr. Narendra Modi took note of the importance of social media. He used this media to connect with the youth to make them feel he is a part of them. Through his presence on social media he bridged the gap. 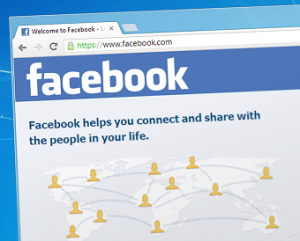 He made his voters feel that he was one among them with whom they could talk one on one. Social media had projected Mr. Narendra Modi as the next PM 4 years back. The pages and likes always projected him as the next PM.

No doubt he is called a visionary. He visualized the urge to connect with people through social media. The landslide victory of BJP was a result of their then PM candidate Mr. Narendra Modi’s connect with the people of India.

Indian election 2014 will take a note of the role of social media as a major factor in deciding the results. Social media is a great tool that can bring two worlds together.

There is much more to learn from these elections for digital marketers through the study of social media role in creating a strong brand.

Orkut, the tech giant Google’s  baby was born way back in 2004. It was born before the evolution of the term ‘social networking’. Surprised, but…

Smartphones have entered our lives and smartly taken control of our lives. Our morning starts with checking emails and messages rather than wishing our near…