After appointment of Satya Nadella as Microsoft CEO, there has been massive revamp in its business.  Microsoft has been taking an aggressive approach to place it products firmly in the market and creating requirement for its products. 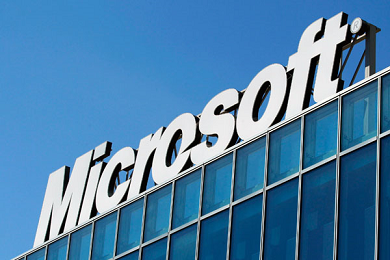 Yes, within a year Microsoft has brought down support for its two major operating systems. The software major has been trying to push its Windows 8 OS to the end users by leaving them no choice. End of support would mean no updates and security patches making systems vulnerable to hacking. Thus forcing windows users to upgrade to Windows 8 operating system.

Microsoft leaves no hint of revising the date and is looking forward to end Windows 7 support as scheduled in January 2015.

Yes. Its not just to end Windows 7 support to boost windows 8 sales. It is furthermore about preparing ground for the much anticipated Windows 9. Microsoft support for Windows 8.1 is ending in January 2018. Microsoft will be looking forward to sell the 8.1’s atleast halfway through 2016.

Microsoft would launch Windows 9 Beta during second half of 2015 and the final product by the end of 2015. Thus to build and get a bug free OS it will have another two years. May be you may have a 9.1 in the mean time like they did in case of Windows 8 operating system. Thus by the time they end windows 8 support they will have a bug free system to offer their users.

The product life cycle exercise is just about maintaining monopoly in the Operating system market. This type of aggressive business model will boost sales figures but also push users to look for other available options.

End of Windows Xp support has already caused Microsoft the Chinese market. China had banned installation of Windows 8 Operating system on computer in its departments. China is also looking forward to develop its own Operating System to keep a check on data integrity.

Thus being more aggressive in such a consumer market may leave the software giant empty handed.